France and Poland team up to block a trade pact with South America, fearing cheap agricultural imports. Opposition to a trade agreement with the United States grows in Germany and Italy, possibly dooming the Transatlantic Trade and Investment Partnership. Countries in Central Europe feel squeezed in between their former occupier Russia and an accommodating Germany.

It’s as though the last few weeks have been a preview of what the European Union might look like without the United Kingdom.
The British vote in a referendum next week whether to stay in the EU or leave. We hope a majority will vote “remain”, which is the better option for everyone.


Worst of both worlds

Few of the arguments for leaving stand up to scrutiny.
The money Britain spends on membership each year is more than offset by what the country gains from being in the single market. It could presumably negotiate preferential trade access, similar to the arrangements Norway and Switzerland have. But non-EU countries in what is called the European Economic Area still have to pay for the privilege and adopt most EU laws and regulations, except those that apply to the bloc’s common agricultural and fishery policies.
Surely that would be the worst of both words? Britain would still need to pay, it would still be bossed around by EU mandarins, but wouldn’t have any control over either. No wonder Norway has advised the British against taking it as a model.

Proponents of an exit argue that Britain’s voice isn’t heard in Brussels anyway. The country is outvoted more often than most in the European Council as well as the European Parliament. Prime Minister David Cameron couldn’t block the appointment of Jean-Claude Juncker, an avowed federalist, to the European Commission presidency last year. Nor could he stop countries that use the euro from deepening fiscal and monetary integration.
Yet Britain has significant influence in other ways. Its nationals occupy key positions of power in both the commission and parliament, from chairmanships to rapporteurships. For many small and liberal-minded member states, like those on the Baltic Sea, Denmark and the Netherlands, the United Kingdom provides a cover when they are reluctant to cross France or Germany.
For the Germans, in turn — who can never press their own interests too hard — British recalcitrance is often a good excuse not to compromise too much with the French and the Italians.

Britain helps keep the EU focused on the things that matter and the things it does best: crossborder cooperation to fight crime and terrorism, the single market and trade deals with other countries.
It also steers the continent clear of federalist fantasies and wild schemes like a European army.
As long as Britain stays in, the EU will never develop into the thing Britons fear. Other Europeans would be grateful for that.
ΠΗΓΗ:The Atlantic Sentinel 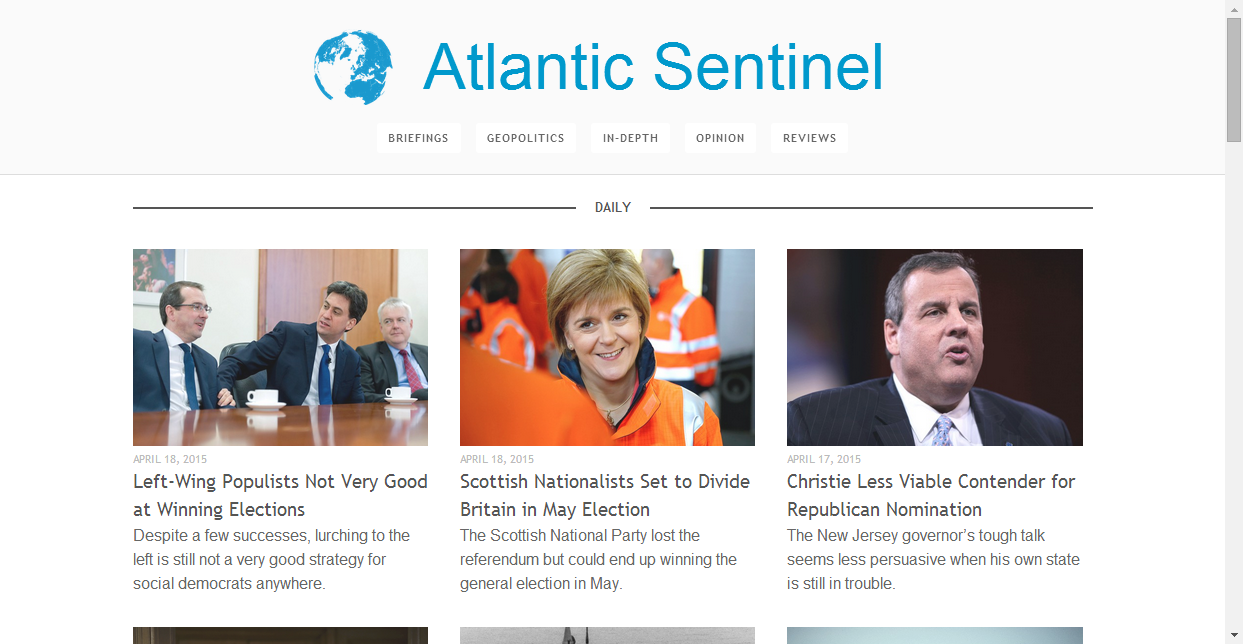 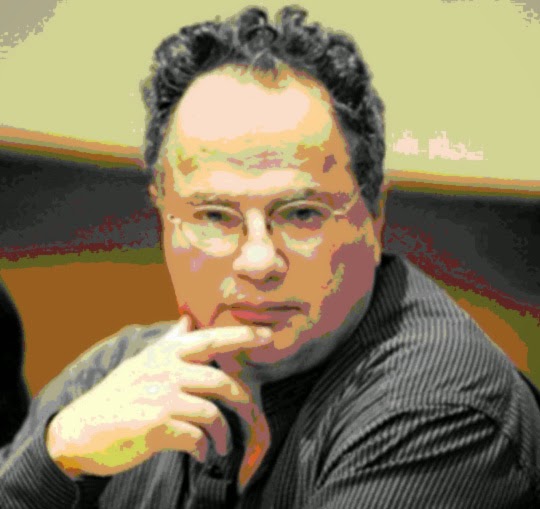 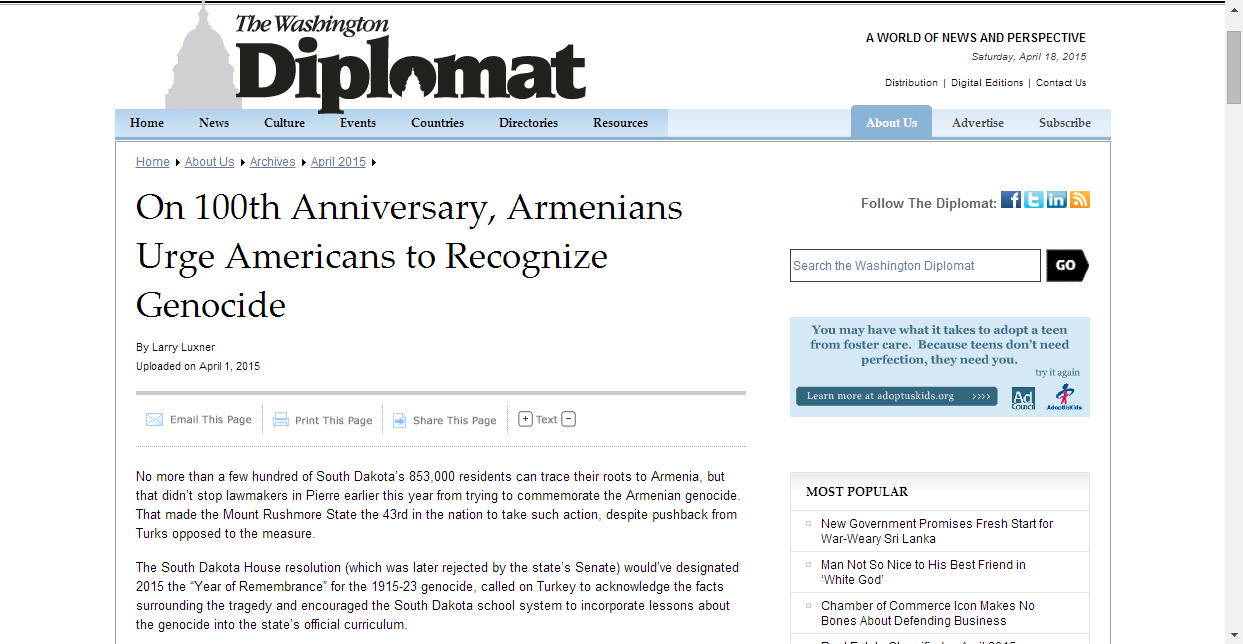